Ben is the COO & Co-founder of Warren James, a merchandise company that has a team of 120 really smart people. Warren James just recently raised $6,000,000 Series A from Crossbeam Venture Partners and FJ Labs. Krew is one of their high-value clients, and they've been generating revenue of $2.4 Million annually through Youtube organic for a long time. Ben has excellent knowledge of high-quality merch development for Youtube celebrities and provides end-to-end solutions to them. He loves reading books on stoicism in his spare time.

The company was not able to scale beyond $2.4 million ARR for two years because it's team lacked the expertise to create scientific social media campaigns. They were looking for an agency that could help them achieve a consistent return on ad spend (ROAS) of at least three times their investment, but they lacked the confidence that this level of return was achievable with paid ads.

When Ben met the Arlox team, he quickly realized that 3X ROAS is achievable through Facebook and Instagram ads. Arlox team did a comprehensive analysis of their past 1 year of sales history, Using our proprietary business intelligence tools, we helped them figure out which were the 20% products that were responsible for 80% of revenue from the last year. Then the Arlox team set up various set of scientific campaigns, because of which we started with an accelerated ad campaign with an ad spend of $5k to $10k a day.

Krew's scientific ad campaigns were a smashing success! Within a couple of weeks, they started getting 3X the return on investment (ROAS) from their ads. Ben and his team were very happy seeing that we achieved great results in such a short period. Black Friday turned out to be an extremely prosperous month for Krew, as they hit $1 million in revenue in one month and their ROAS was 3.58.

Some weeks, ROAS exceeded 5x to 6x and generated revenue of $100k a week. Congratulations, Krew!

The company is growing rapidly and now has a in-house team of experts running & managing ads created by Arlox. They referred us to many high-value clients after we worked with them. 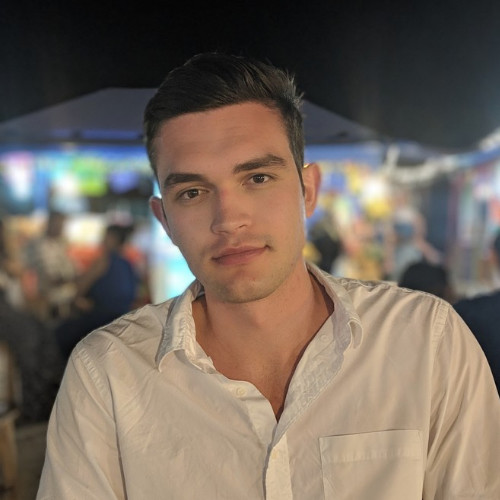 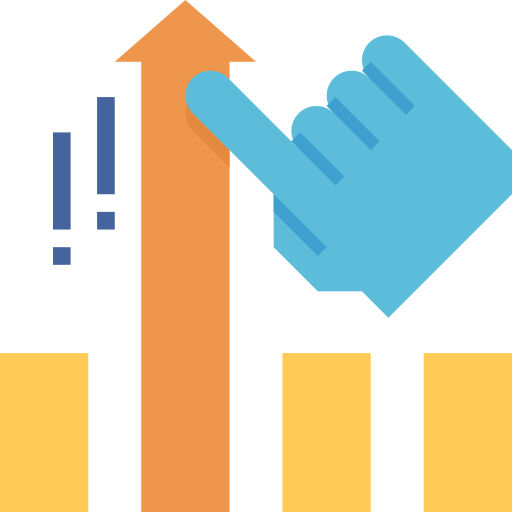